[Tech] DVINO, the second generation of the Lagarto processor series, submitted for fabrication via Europractice 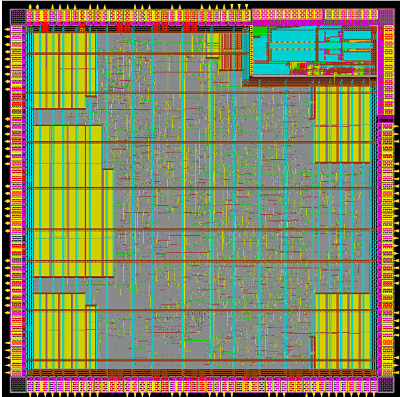 We are pleased to announce that the second generation of the Lagarto processor series has been submitted for fabrication in TSMC 65nm technology node via Europractice. This design is based on the open source instruction set architecture (ISA) RISC-V and is a design jointly developed by researchers from BSC, CIC-IPN, CNM and UPC.

This new design is called DVINO (DRAC Vector IN-Order) and integrates a Lagarto scalar core together with a Hydra Vector Processing Unit (VPU).

Main novelties of DVINO with respect to the first generation of the Lagarto series: